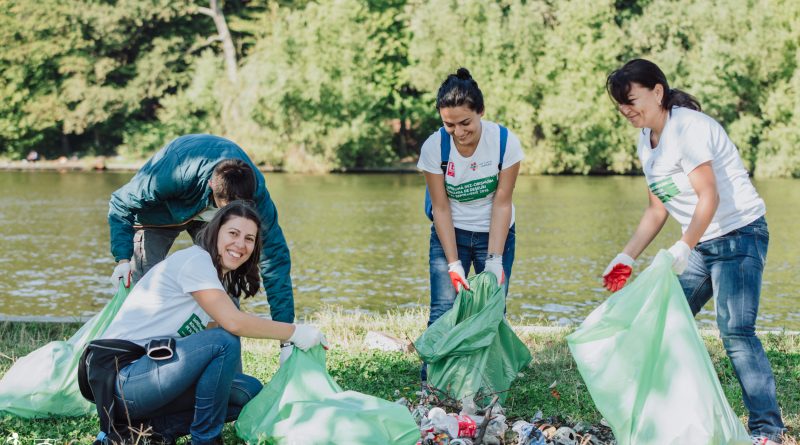 The first edition of the circular economy project “Let’s Be ECO!” will consist of a competition dedicated to the teaching units in the countryside. The project’s purpose is supporting the communities in the countryside through the reusage of resources. During the campaign, over 280 desktop PCs and almost 600 computers / laptops will be distributed.

The most involved 40 schools will receive 15 computers/laptops and 7 desktops. The projects is organized by Let’s Do It, Romania! in partnership with the National Environment Guard.

The competition will take place between January 5 and April 30.

The activities of the „Let’s Be ECO!” project are developed in the following stages:

The circular economy is a concept of sustainability developed in order to diminish as much as possible the squandering. This is achievable through rational consumption of resources. Along with the transition to a circular economy the accent shifts to reusing, redressing, reconditioning and recycling the materials and existent products. What is considered to be “waste” can be transformed into a resource.

„Protecting the environment starts from preventing the waste. This is the main purpose of this project: to prevent the waste of extremely important resources. (…) We are happy that, along with the protection of the environment, we can support the education in the rural area,” said Andrei Cosuleanu, project manager at Let`s Do It, Romania! 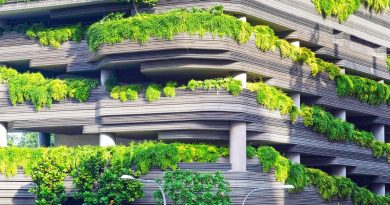 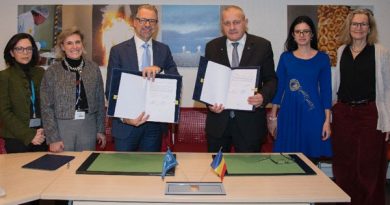 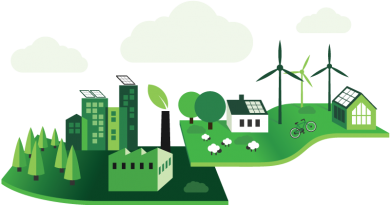